It’s been such a long time since my last post, and I’m sorry!  Our internet has been SUPER slow, to the point, all we can stand to do is down load our emails and then get off!

I had grand plans to write up a nice post for each *event*, and give them each their due space, (HA!  that makes me laugh just thinking about it!  How in the world did I ever think I was going to get all that done!! 🙂 ) the reality of it is IT IS NEVER GOING TO HAPPEN!! 🙂

I thought I’d give you a quick picture overview.

(which is probably what you wanted instead of listening to me blab on and on!! 🙂 )

A few weeks ago (ok, so it was more than a few!) the national church that owns the compound we are staying on had a VBS of sorts and we had a TON of kids around for a few days.

Ryan and his new friend… 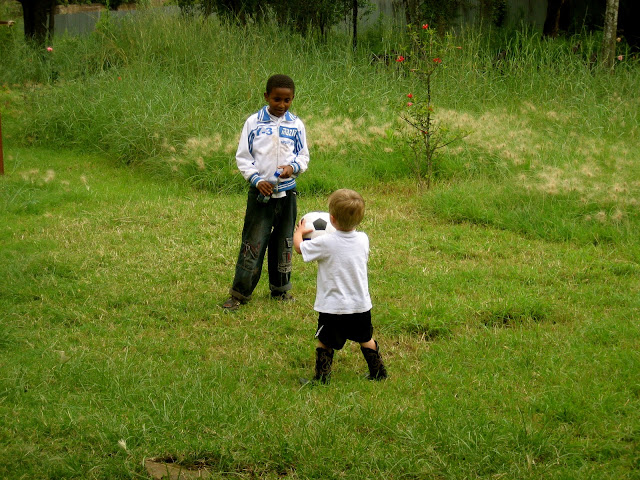 Three weeks ago, Marshal took his second trip down country to help our teammates whose car was broken down on the *side* of a *road*… 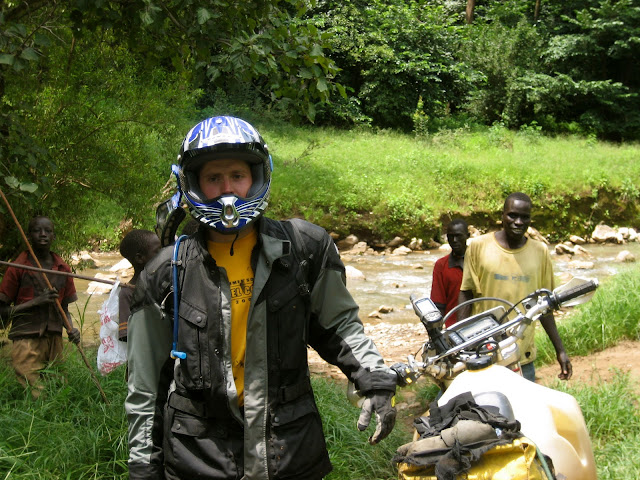 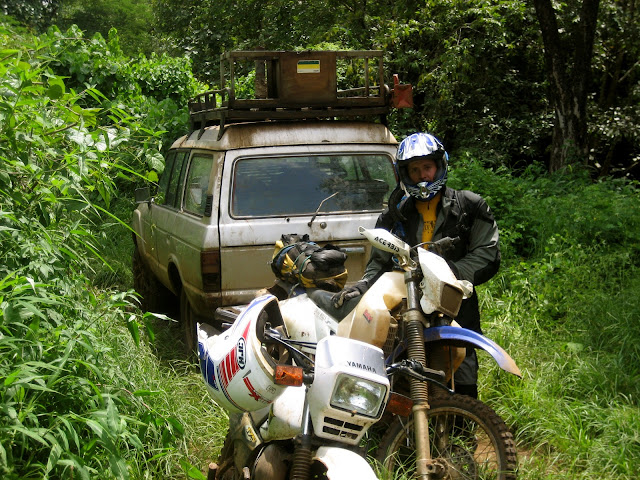 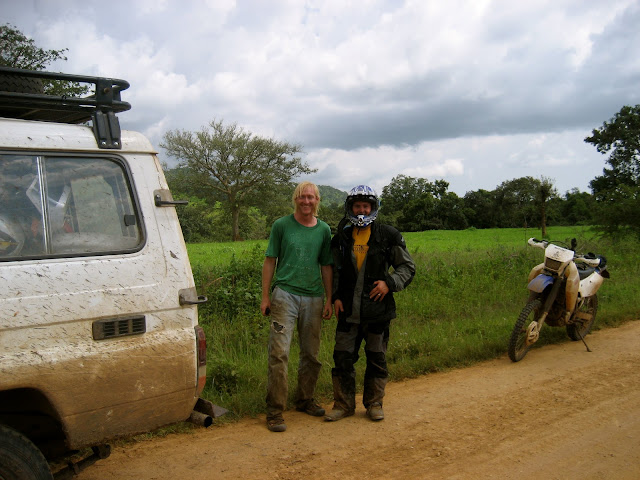 Right after he got home he got word that his motorcycle had arrived and was ready for pick up! (FYI, the bike he was riding in the previous pictures wasn’t his, but his cousins.) 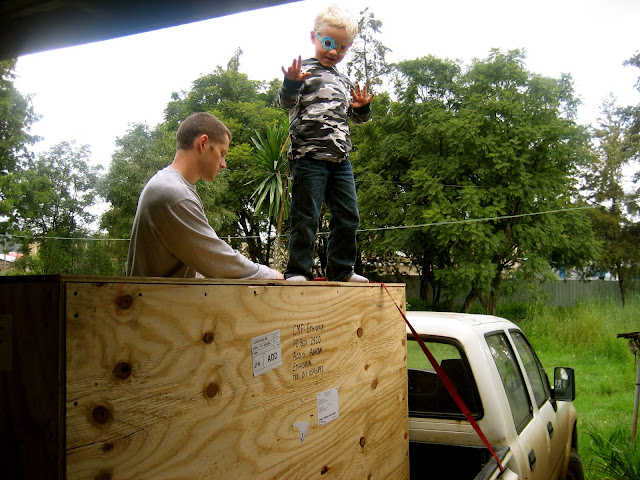 (the glasses D made in school…nice I know!! They were talking about seeing things! 🙂 ) 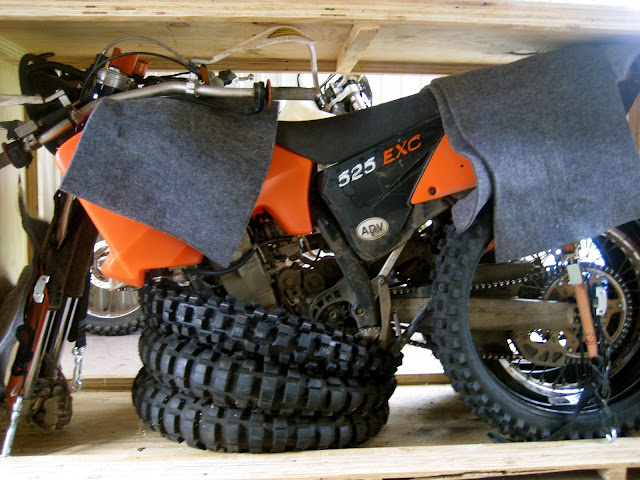 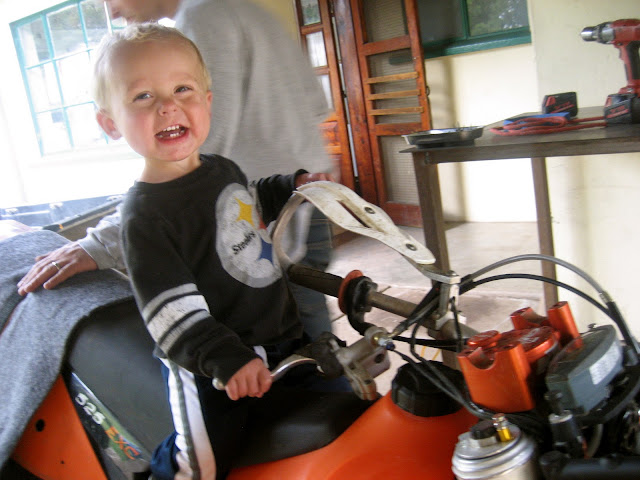 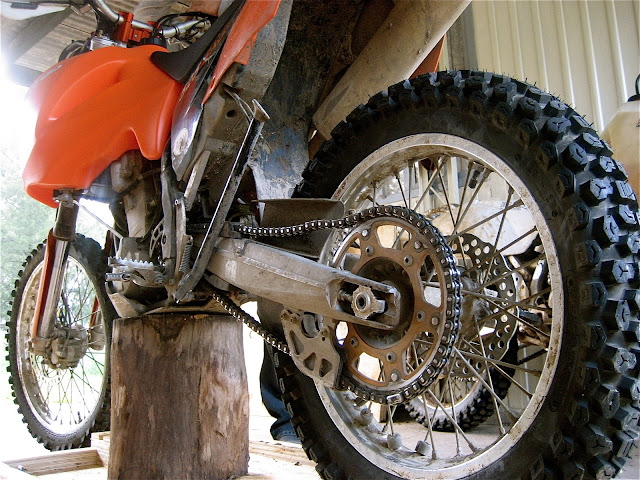 and of course…the test drive… 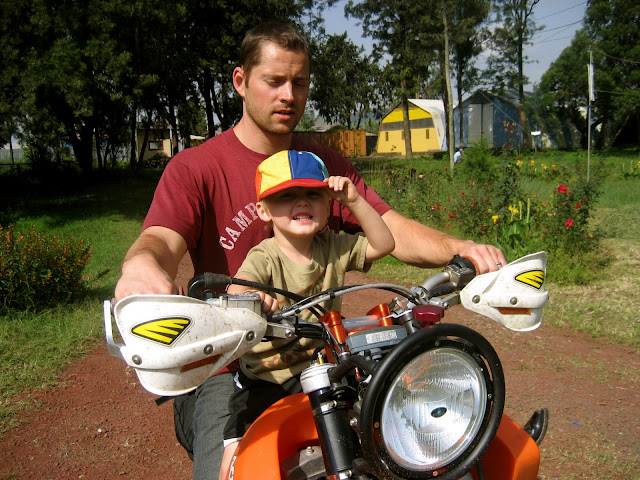 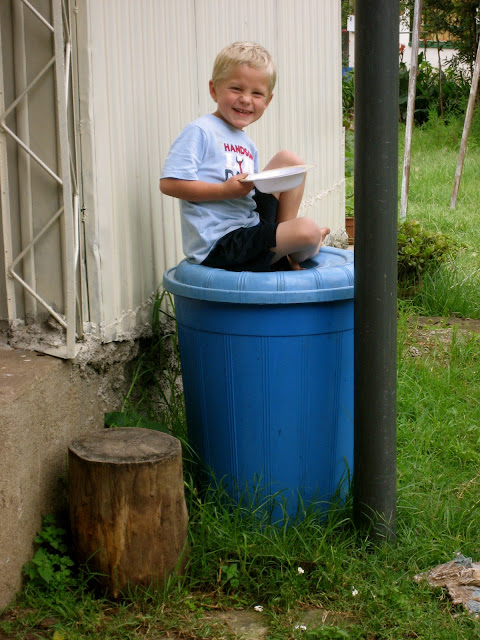 Why in the world he would like this little spot is beyond me, I won’t touch that nasty thing for anything!!! 😛

On September 28th, the Ethiopians celebrated what they call Meskel (means cross). It is also a name of a flower here that they use to decorate their homes with during this holiday. 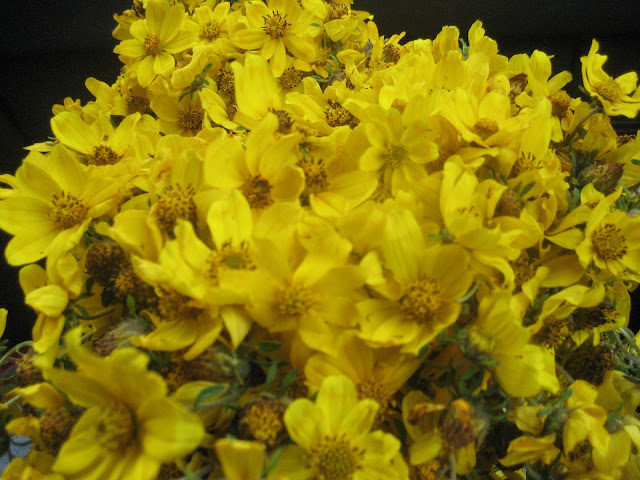 This is the second most celebrated holiday here besides their new year (which was a few weeks before).

For Meskel they build a dimirroh.  In America you’d pronounce it b-o-n-f-i-r-e! 🙂 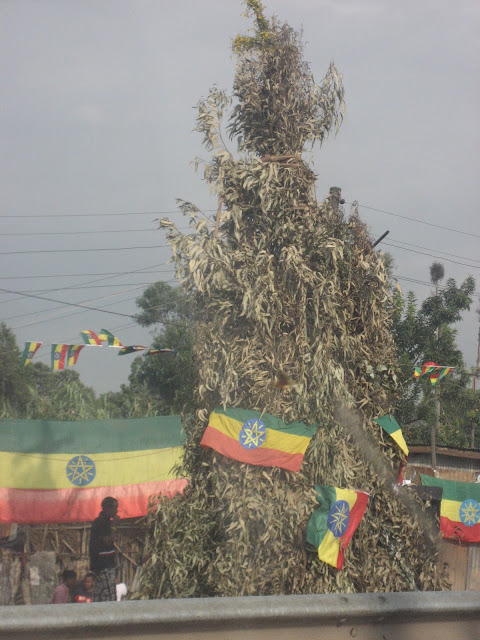 They can be VERY elaborate, and HUGE, but all are build with a cross on top. 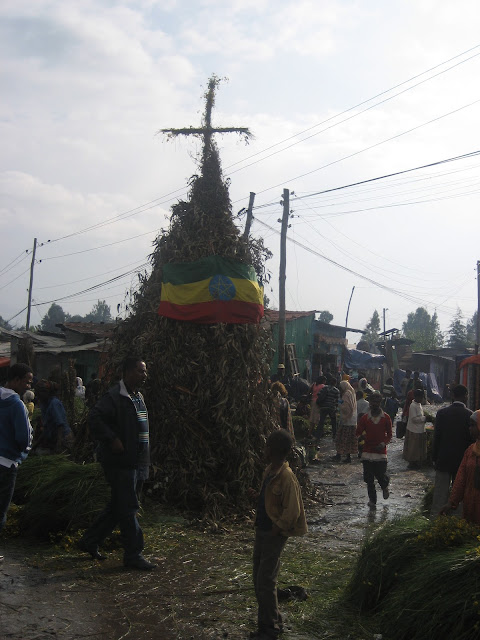 Ethiopians believe they have found the original cross that Jesus was crucified on, so they burn these dimirroh (s) and the smoke it puts off will lead them there. 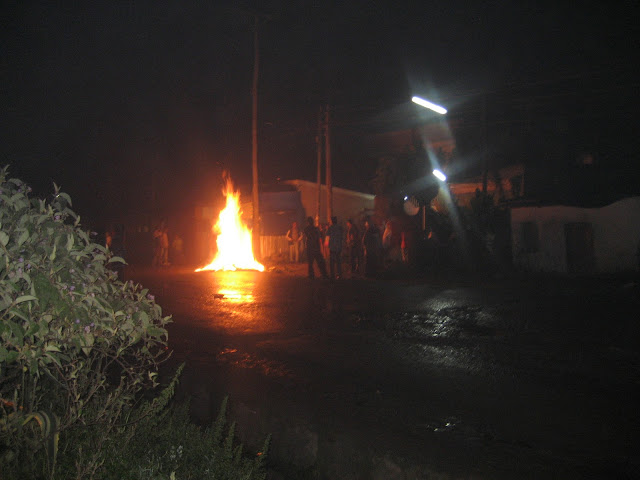 (this was not one of the huge ones like above.  This was a smaller one that was right across the street from us.)

It was really fun to watch, and you could hear the celebrations going LONG into the night/morning!

Marshal practicing his Amarinya with the locals! 🙂 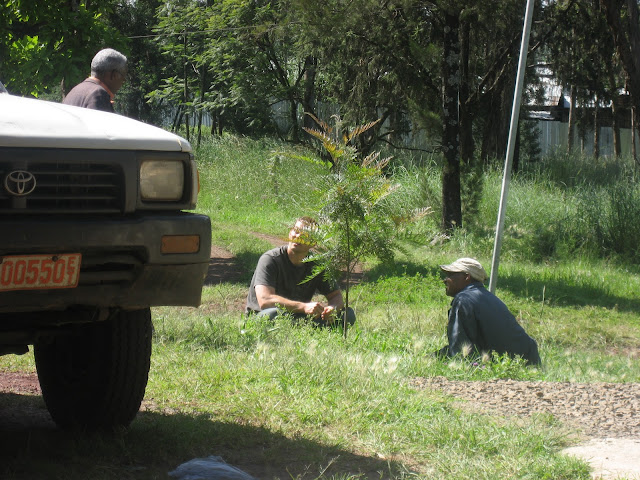 Casey checking in on the guards! 🙂  They are SO sweet to the boys!!! 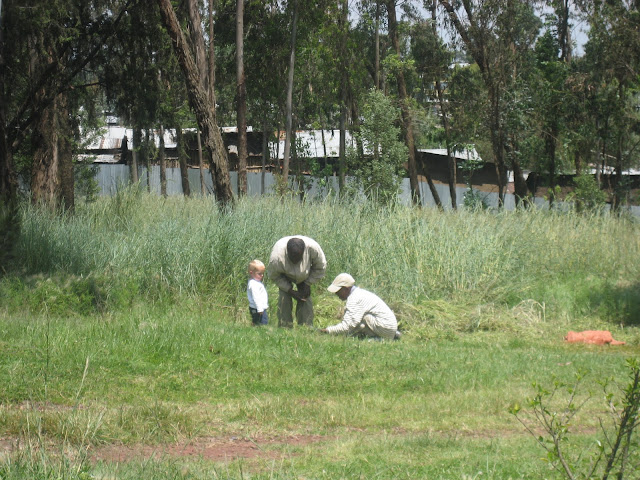 The week before last we had no water up to the house for the whole week.  Most things you can get by without, but sponge baths for 3 boys who play in dirt and who knows what all day long can only go so far!

So it came to the point i couldn’t stand it any longer, so my dear hubby hauled water up the hill and I warmed some on the stove, and it became the best bath EVER!! 🙂 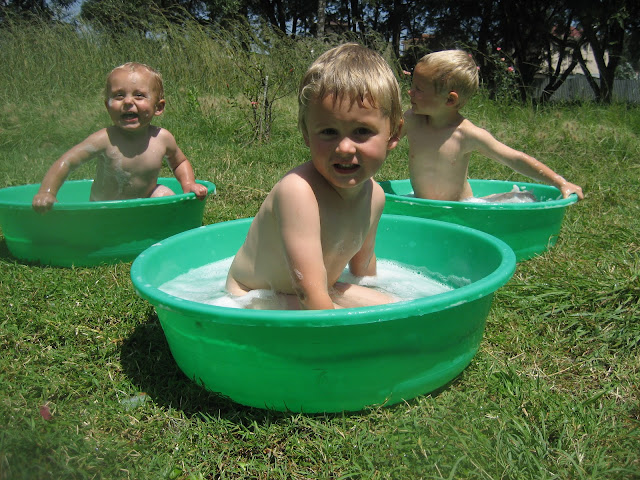 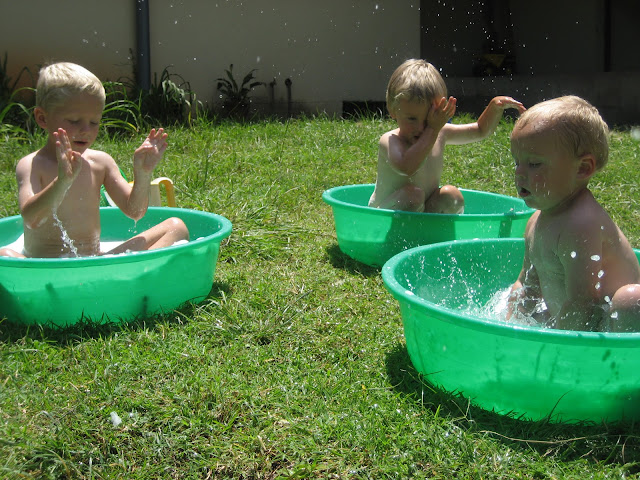 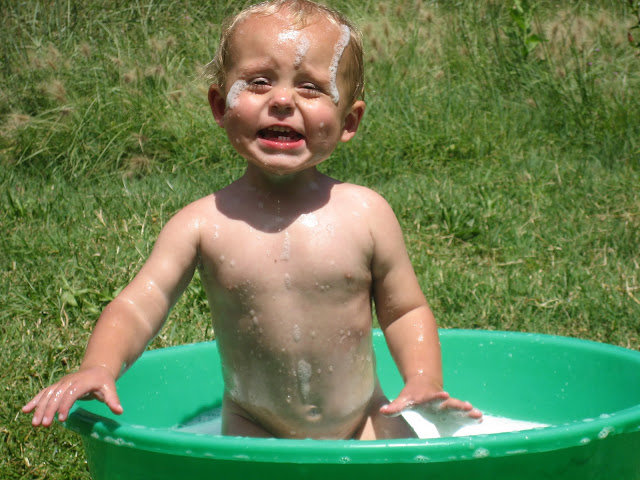 All this to say we are slowly adjusting to life here and what is/has become the new normal for us!

The LITTLE loves of my  life!!! 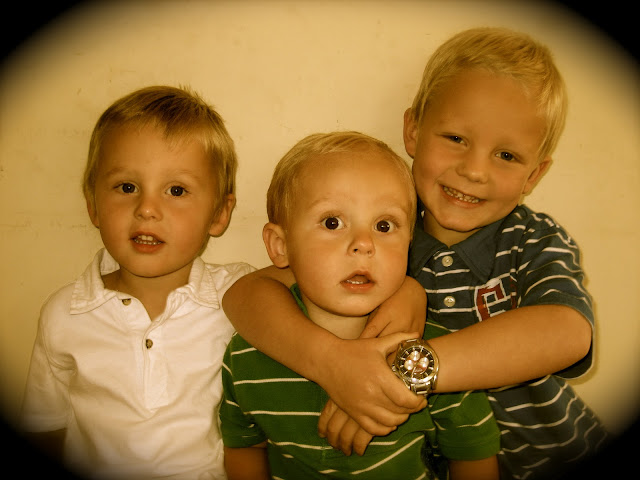 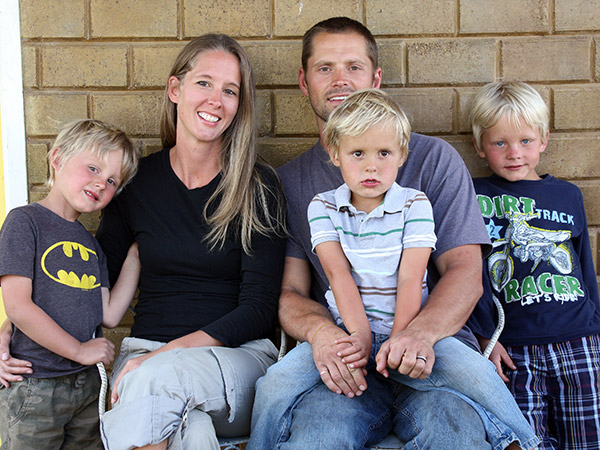 Marshal and Rachel, with their three sons, joined the CMF church-planting team in Ethiopia in 2011. The team works with unreached Gumuz and Oromo people living in the upper Nile region in northwestern Ethiopia. CMF currently has two remote mission stations established, ministering to the local people through medical programs and evangelism. The team is expanding into new areas of ministry in the near future. Marshal serves as the construction/maintenance manager for the team. Rachel oversees the guesthouse, preparing the lodging for missionaries returning to the team’s compound in Addis Ababa.

Give to this ministry